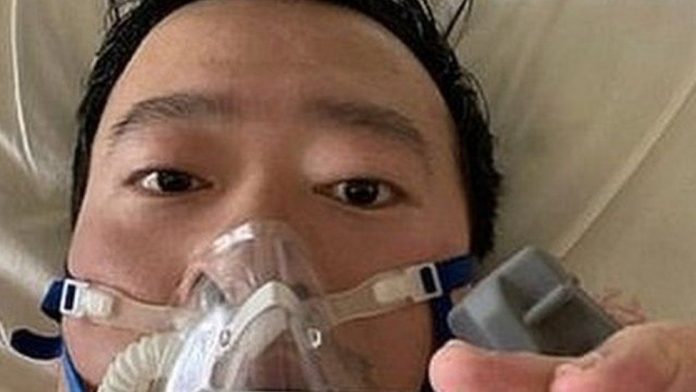 The death of a Chinese doctor who tried to warn about the coronavirus outbreak has sparked an unprecedented level of public anger and grief in China. Li Wenliang died after contracting the virus while treating patients in Wuhan.

Last December he sent a message to fellow medics warning of a virus he thought looked like Sars – another deadly coronavirus. But he was told by police to “stop making false comments” and was investigated for “spreading rumours”. “I don’t think he was rumour-mongering. Hasn’t this turned into reality now?” his father, Li Shuying, told the BBC. “My son was wonderful.”

News of his death was met with an intense outpouring of grief on Chinese social media site Weibo – but this quickly turned into anger. There had already been accusations against the government of downplaying the severity of the virus – and initially trying to keep it secret.

Dr Li’s death fuelled this further and triggered a conversation about the lack of freedom of speech in China.