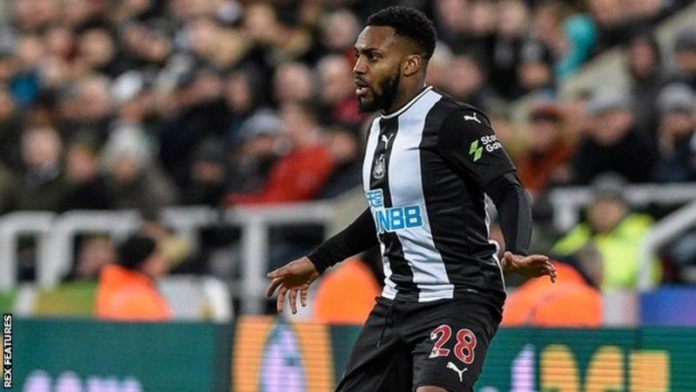 Newcastle loan signing Danny Rose says he was not given the same opportunities as his fellow defenders to prove himself to Jose Mourinho at Tottenham.

The 29-year-old made 16 appearances for Spurs early in the season but only five after Mourinho became manager on 20 November. “I do feel I wasn’t given as much of a chance as everybody else in the backline,” the left-back told BBC Radio 5 Live. “I did want to play for him.”

The Doncaster-born player added: “I knew after a month [of Mourinho joining] I was never going to play. It was difficult going out to train knowing I wasn’t going to play. “It’s not worked out, but full respect to him and what he’s doing at the club.

He took over with the club 12 points adrift of Chelsea [now in fourth place] and now it’s four. “I have to be honest, I thought I would continue playing.”