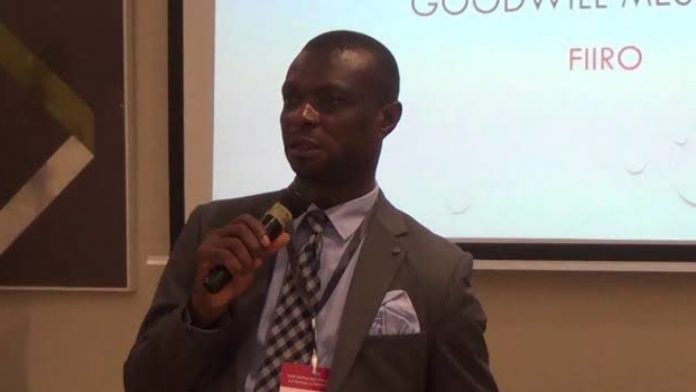 The Independent Corrupt Practices and other related offences Commission (ICPC) has said that Mr Chima Igwe did not complete his doctorate programme.

Igwe, the acting Director-General of the Federal Institute of Industrial Research Oshodi (FIIRO), has been engulfed in an alleged certificate scandal recently. On its part, ICPC cleared the air in its report released on Sunday following an investigation into the claims that the FIIRO boss did not qualify to head the agency.

Workers at the agency had reportedly protested recently against the purported preferential treatment of Igwe, who was said to have gotten several promotions based on an attestation letter indicating he attended the Universite d’Abomey-Calavi, Benin Republic, and obtained a PhD.

He was appointed as the acting Director-General of FIIRO in May 2019, allegedly against the will of the governing board over the controversy surrounding the degree.

Kogi governorship election: No Plan to step down — Bamaiyi