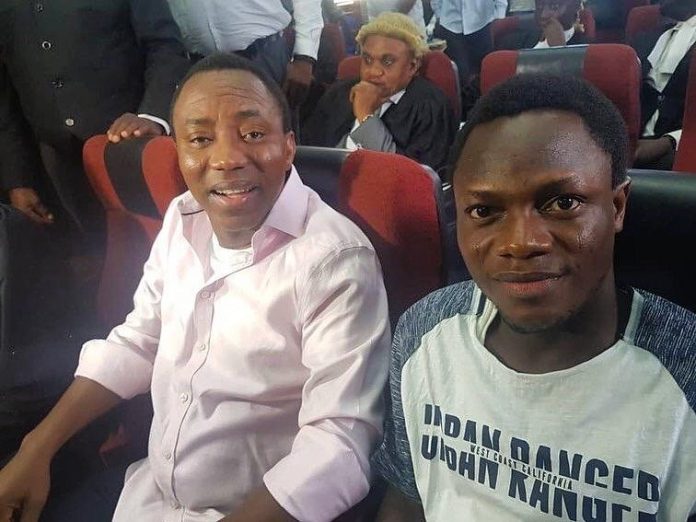 The convener of #RevolutionNow Protest, Omoyele Sowore will be re-arraigned tomorrow, February 13 on fresh charges. This was concluded after Justice Ijeoma Ojukwu adjourned the case following the resumption of Sowore’s trial on Wednesday at the Federal High Court in Abuja.

The prosecutor; AK Alilu informed the court that the office of the Attorney General of the Federation (AGF) has taken over the prosecution of the case and has filed fresh and amended charges.

Justice Ojukwu then ordered the prosecution to pay a sum of N200, 000 as the cost to the defendants for the frivolous application for adjournment and adjourned till February 13.

Ondo 2020: Steps for accreditation at the polling units

I’ll give my best in service – Gambari