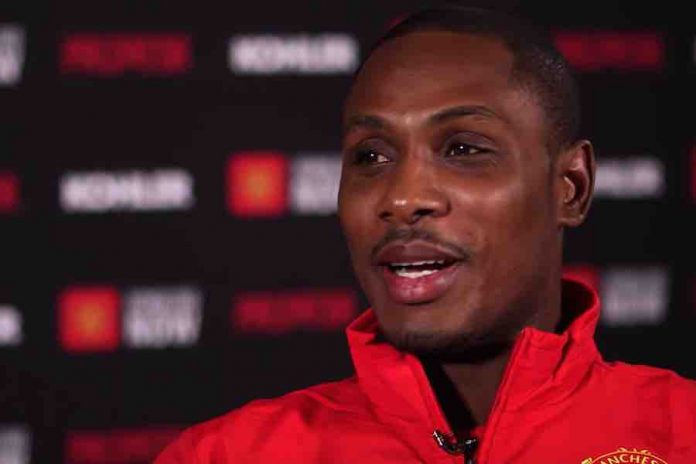 Manchester United’s new signing Odion Ighalo is training away from the club this week as a precautionary measure following his arrival from China. United have decided on the policy because of the risk – albeit extremely slight – posed by coronavirus. They decided against taking the striker on their winter break training camp in Spain because of concerns he may have difficulty getting back into the UK.

Ighalo, 30, is expected to travel with the squad for Monday’s game at Chelsea. BBC Sport understands Ighalo has been training with support from the club using a personalised fitness programme to get him ready for the Chelsea Premier League game. This has been done at a city centre location, understood to be the National Taekwondo Centre, close to where he has been staying since his arrival in England 11 days ago.

Ighalo has joined United on loan for the rest of the season from Chinese Super League club Shanghai Shenhua. The current medical advice is that travellers coming into the UK from specific countries, including China, quarantine themselves for 14 days.