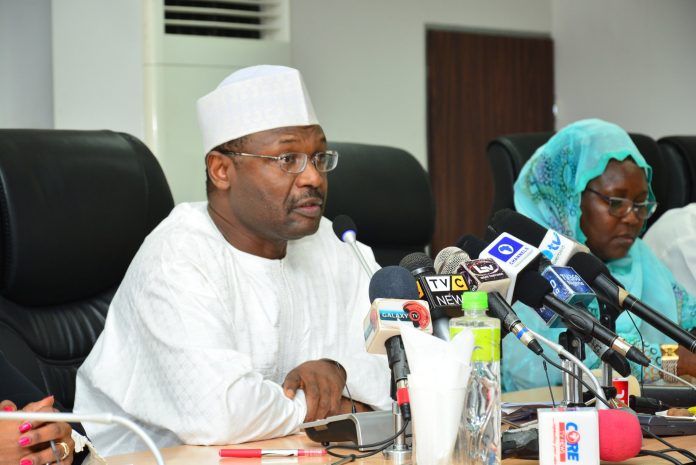 The Independent National Electoral Commission (INEC) has declared the candidate of the Peoples Democratic Party (PDP) Duoye Diri as the winner of the Bayelsa election.

The INEC Chairman, Mahmood Yakubu, who made this announcement at the INEC headquarters in Abuja said the certificate of return will be issued immediately to the winner. Yakubu while briefing journalists at the INEC Headquarters confirmed receiving the true certified judgement of the court.

According to him, the commission met on Friday morning to review the results of the election, without the votes of the APC which have been void by the court.