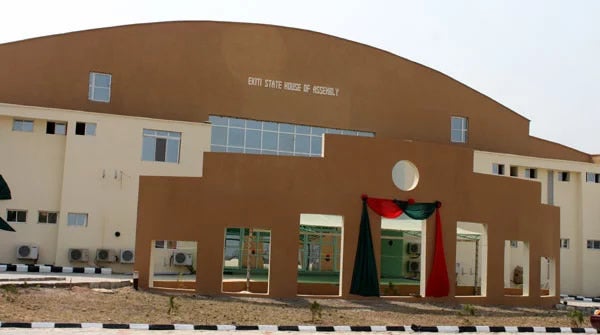 Ekiti State House of Assembly, on Friday, passed the bill for the establishment of Ekiti State Security Network Agency and Amotekun Corps into law.

The Speaker, Funminiyi Afuye, said, “Having passed through the third reading, the bill has become a law.” Afuye, who lauded the lawmakers for their “leadership and commitment to the bill,” said the Assembly did not short-circuit any process that was required in law-making.

The Speaker said the bill would be transmitted to the state governor, Dr Kayode Fayemi, for his assent. The law passed through the first and second readings in the Assembly on Thursday and committed to the House Committee on Security for proper legislative scrutiny before the House adjourned sitting till Friday.

The lawmakers, who debated the bill exhaustively in the chambers on Thursday, spoke on the appropriateness of the proposed law in view of the security challenges facing the state, region and Ekiti State. A public hearing was also conducted on the Bill later on Thursday.

At the resumed sitting on Friday, the House Committee of Security presented the committee’s report.