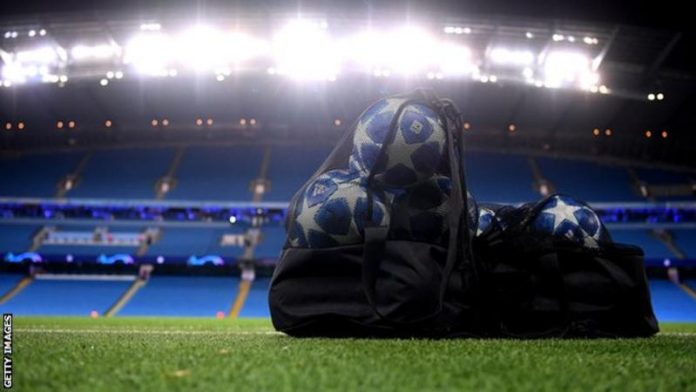 Manchester City have been banned from European club competition for the next two seasons after being found to have committed “serious breaches” of Uefa’s club licensing and financial fair play regulations.

The reigning Premier League champions have also been fined 30m euros (£25m). The decision is subject to appeal to the Court of Arbitration for Sport. Manchester City say they are “disappointed but not surprised” by the “prejudicial” decision and will appeal.

The independent Adjudicatory Chamber of the Club Financial Control Body (CFCB) said City had broken the rules by “overstating its sponsorship revenue in its accounts and in the break-even information submitted to Uefa between 2012 and 2016”, adding that the club “failed to cooperate in the investigation”.

It has been reported that City could also face a Premier League points deduction because the league’s FFP rules are similar – although not exactly the same – as Uefa’s. However, the punishment has no implications for City’s women’s team.