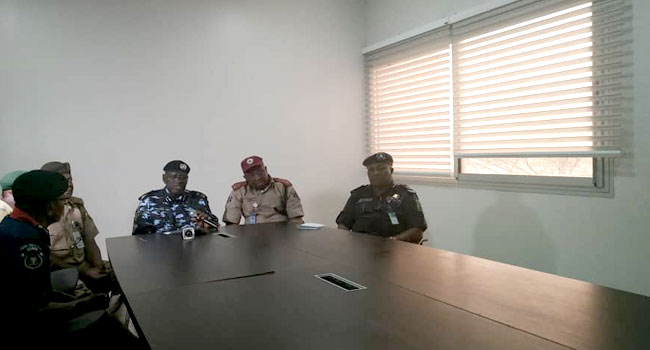 According to the Commissioner of Police in the state, Uche Anozia, who made the announcement on Friday, the curfew will last between 8pm – 6am.

Some Angry group occupied major streets and the Government House on Friday morning, armed with APC flags and bearing placards, protesting the ruling of the apex court.