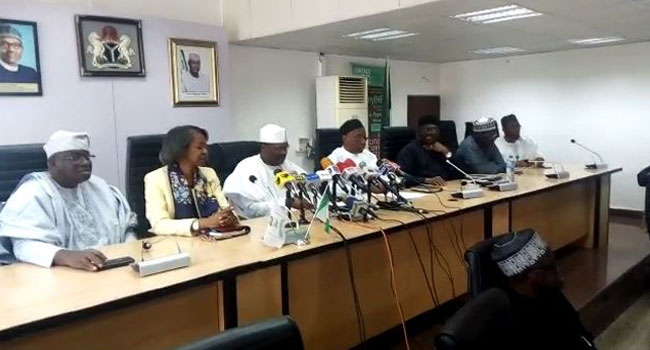 Justice Chikere, in her ruling in Abuja on Monday, said having failed to counter the application by the applicants, the affected political parties had the legal right which must be protected.

In an interlocutory motion between Advanced Congress of Democratic (ACD) and two others Vs. Attorney General of the Federation and another, the applicants had on October 30, 2019, approached the court.

INEC had on February 6 deregistered 74 political parties for failing to win elections.

Orji Kalu can’t get away with “stolen” mandate – PDP