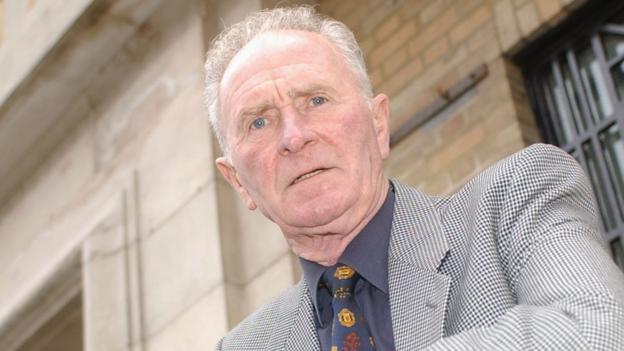 Former Manchester United and Northern Ireland goalkeeper Harry Gregg, hailed as a hero of the 1958 Munich air disaster, has died at the age of 87.

Gregg bravely rescued team-mates and other passengers following the plane crash in which 23 were killed. When he joined United in December 1957 for £23,500 he was the world’s most expensive goalkeeper and was voted the best at the following year’s World Cup.

Reps to take disciplinary measures against lawmaker over call for Buhari’s...