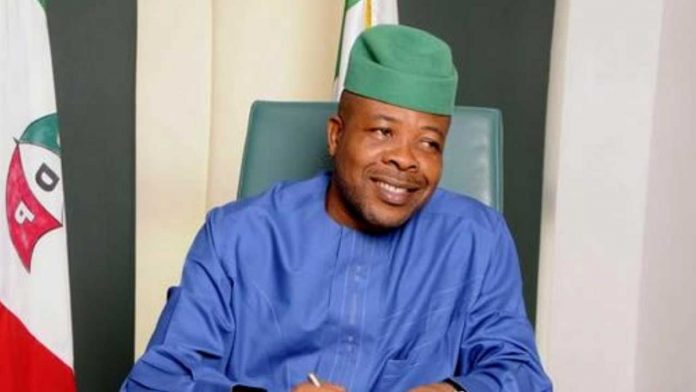 The Supreme Court has adjourned the hearing of former governor of Imo State, Emeka Ihedioha to March 2, 2020.Mr Ihedioha approached the apex court with an application to reverse itself on the judgement sacking him from office as governor.

The Supreme Court had fixed today to hear the appeal filed by Ihedioha of the Peoples Democratic Party (PDP), one month after it sacked him on January 14 and declared the candidate of the All Progressives Congress (APC), Senator Hope Uzodinma, as the duly elected governor of Imo State.

At the hearing today, lawyer to Mr Ihedioha, Mr Kanu Agabi, filed an application stating that he needs a little time to file some processes before the Court. Lawyers to Governor Hope Uzodinma and the Independent National Electoral Commission (INEC) did not oppose the application.

The seven-man panel of the apex court led by the Chief Justice of Nigeria, Justice Tanko Mohammed, after listening to all the parties, adjourned the hearing to March 2, 2020.