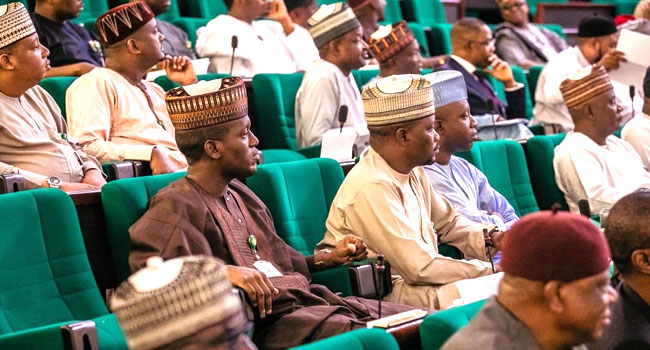 The House of Representatives has condemned the recent increase in diversion of international flights by foreign airlines to neighbouring African countries.

Debating a motion during Tuesday’s plenary, the lawmakers described the incident as an embarrassment to the country. They were worried that despite the acquisition of the Instrument Landing System, the equipment have yet to be installed.

According to the lawmakers, the airlines cited poor landing equipment at the nation’s airports as the reason for the diversions.

The House, therefore, mandated its Committee on Aviation to liaise with the relevant agencies to ensure that all the acquired landing equipment were installed at the designated airports without further delay.