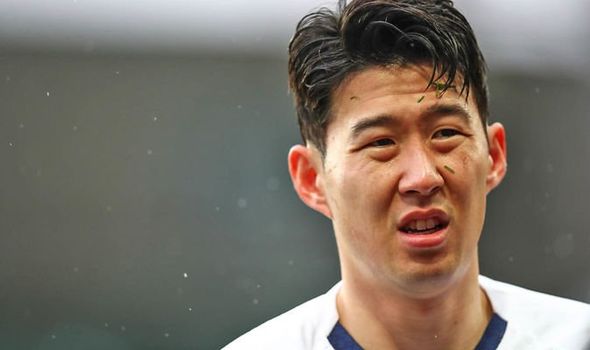 Tottenham forward Son Heung-min will be sidelined for a “number of weeks” after fracturing his arm during Sunday’s 3-2 win at Aston Villa.

The South Korea international, 27, will have surgery this week. It means he will definitely miss the Champions League last-16 tie against RB Leipzig on Wednesday and Saturday’s Premier League trip to Chelsea.

Tottenham are already without England striker Harry Kane, who tore his hamstring at Southampton in January. Son has scored in his past five games for the club, including two goals in Sunday’s win at Villa Park.

NEMA receives another batch of 128 stranded Nigerian returnees from Libya

Border closure to remain till objectives are achieved – NSA