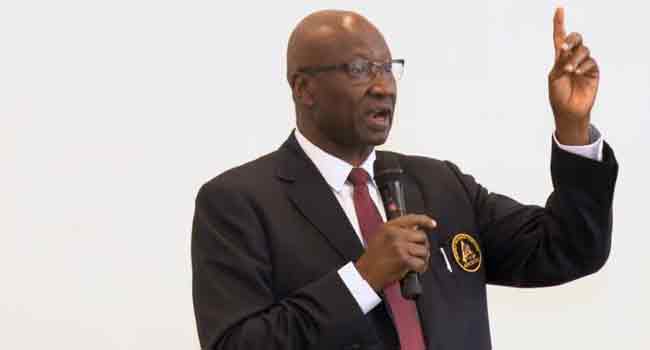 The presidency has broken its silence on the increasing demands for the sack of the service chiefs, giving an explanation of why they cannot be removed, at least not for now.

The Secretary to the Government of the Federation, Mr Boss Mustapha explained that Nigeria is in a difficult situation; and a synergy is needed within the intelligence community to address the insecurity. He insisted that there are processes to be followed and they will be followed at the right time.

Mr Mustapha made this known at an event in the nation’s capital, Abuja. He said: “We are in a very difficult time now. We need everybody to be on board. We need synergy within the intelligence community, within the military formations that will help fight this war.