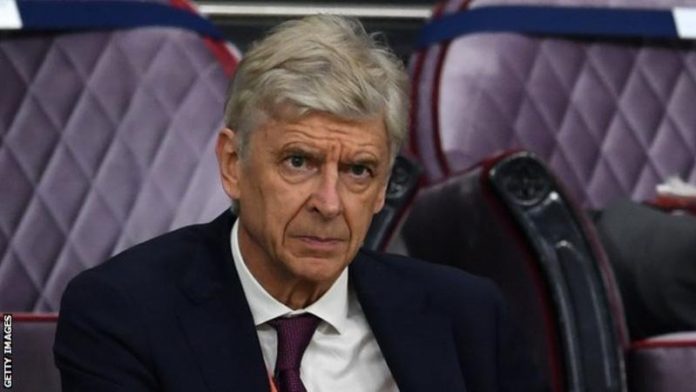 Fifa’s chief of global football development Arsene Wenger says there might be room to the change the offside rule “a little bit” in response to video assistant referee controversy.

VAR has contentiously ruled out a number of goals for marginal offences. “[I’m speaking about] the offside by a margin of a fraction of a centimetres,” said the former Arsenal manager. “Maybe there is room to change the offside rule a little bit so we don’t say a part of his nose was offside.”

Wenger’s role at the world governing body includes sitting on the technical panel of the International Football Association Board (Ifab), which sets football’s rule and will hold its annual general meeting in Belfast on 29 February.

At present, a player is offside if any part of their body with which they can score is ahead of the last defender.