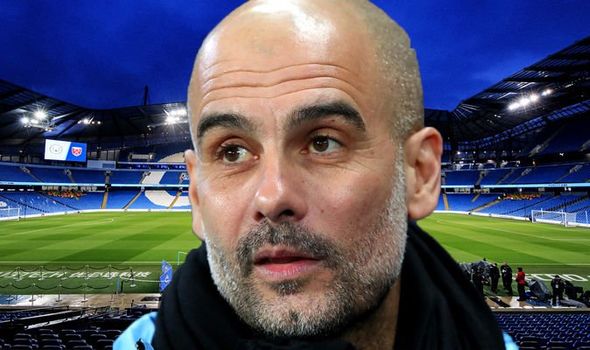 Manchester City boss Pep Guardiola says he will 100% stay at the club and believes the “truth will prevail”, after City’s ban from European competition. Premier League champions City have been given a two-year Champions League ban and fined 30m euros (£25m) by Uefa.

City say they will launch an appeal at the Court of Arbitration for Sport. “We appeal. When someone believes they are right they have to fight,” Guardiola told Match of the Day. “We are professionals on the pitch, what happens off it we cannot do much [about].”

Speaking to Match of the Day after Wednesday’s 2-0 Premier League win over West Ham, he added: “We talked about what we have to do until the end of the season, especially for the people who love this club. “We will play our game the best as possible. We have a lot of interesting things to play for.”

Asked if he will stay regardless of the outcome of the appeal against the European football ban, he said: “If they don’t sack me I will be here. I love this club. I like to be here. This is my club and I will be here, no matter.