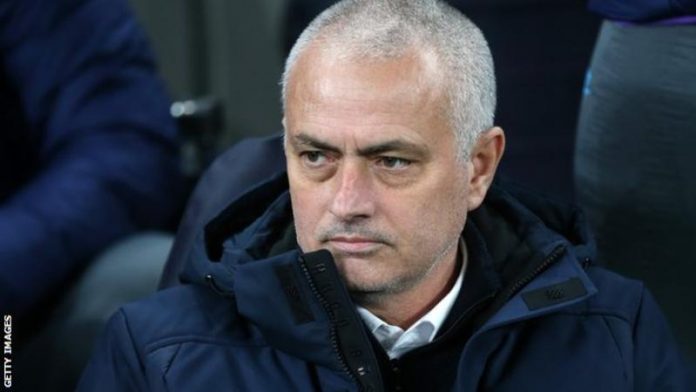 When Frank Lampard meets his old mentor Jose Mourinho at Stamford Bridge on Saturday, the stage will be overloaded with sub-plots. Chelsea manager Lampard is suddenly struggling to maintain a place in the top four after one win in six Premier League games, and they were beaten 2-0 at home by Manchester United on Monday.

Spurs, who closed to within four points of Chelsea after their 3-2 win at Aston Villa, have seen their optimism punctured – first by Son Heung-min joining Harry Kane as a long-term injury absentee, then when RB Leipzig left their Champions League hopes in jeopardy with victory in the last-16 first leg at Tottenham Hotspur Stadium.

Mourinho’s return to the club where he won three league titles is always pure theatre. Returning with bitter rivals Spurs only adds to the sense of spectacle.