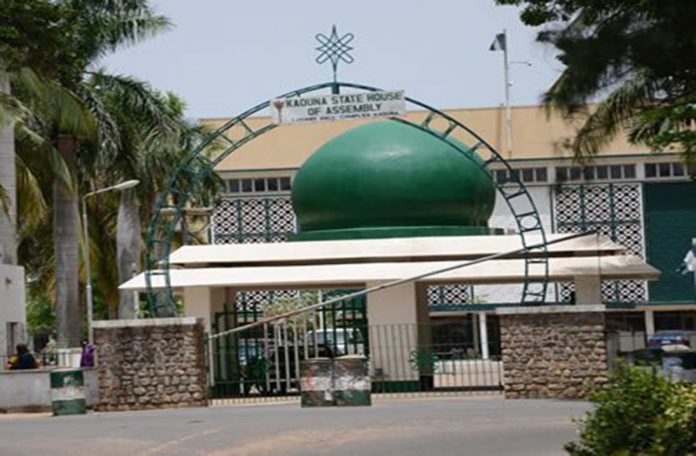 The member representing Igabi constituency in Kaduna State House of Assembly, Honourable Yusuf Zilani has been elected as the new speaker of the Assembly.

His emergence follows the resignation of the former Speaker, Aminu Shagali, representing Sabon-Gari Constituency. The new speaker until his emergence was the deputy speaker in the All Progressives Congress (APC) dominated Assembly.

Zilani was elected by his colleagues during plenary on Tuesday.

Southern Kaduna crisis due to unemployment, absence of cordial relations –...