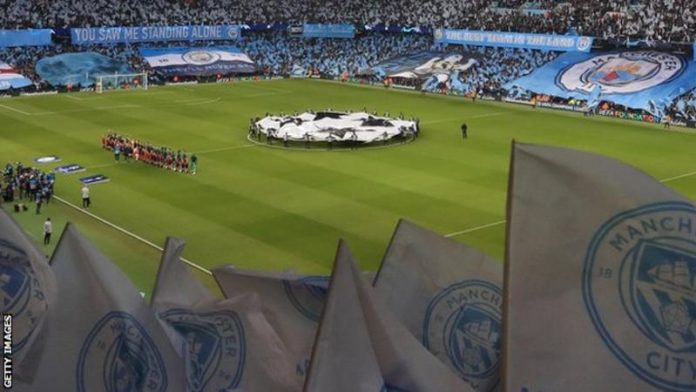 Manchester City’s appeal against their two-year ban from European club competition has been registered by the Court of Arbitration for Sport (Cas).

Cas says “it is not possible” to say when the matter will be resolved. Cas arbitration procedures involve an exchange of written submissions between the parties while a panel of arbitrators is convened to hear the appeal.

The independent adjudicatory chamber of the Club Financial Control Body (CFCB) said it found City had broken the rules by “overstating its sponsorship revenue in its accounts and in the break-even information submitted to Uefa between 2012 and 2016”, adding that the club “failed to cooperate in the investigation”.

Buhari congratulates Soludo, urges him to tackle challenges in the state,...

Climate Change: We are happy U.S. is fully back on board...