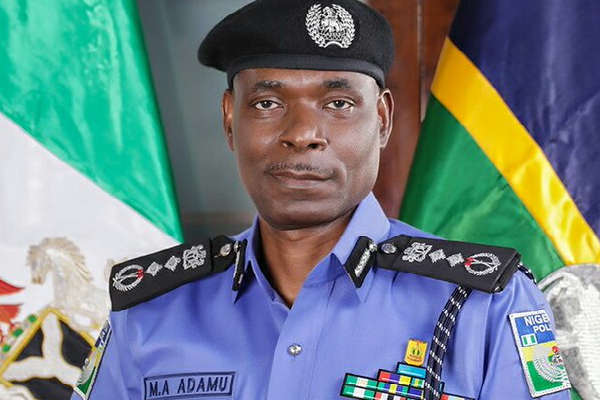 The Inspector-General of Police, Mohammed Adamu, on Tuesday said apart from inadequate personnel, the Nigeria Police Force needed no fewer than 1,000 armoured personnel carriers and 250,000 assault rifles with corresponding ammunition.

Adamu, who disclosed this at a public hearing organised by the House of Representatives Committee on Police Affairs, tagged, ‘Repositioning the Nigeria Police for an Enhanced Service Delivery, said the country needed 2,000,000 tear gas canisters and smoke grenades. Other equipment the IG said the force required included 200,000 riot gunners and smoke pistols, 1,000 tracking devices, and 774 operational drones, among others.

He also lamented that poor remuneration scared best and suitable applicants away from the police. As part of efforts to address problems confronting the NPF, President Muhammadu Buhari last year gave the force the go-ahead to recruit 10,000 police officers. Besides inadequate manpower, the police are also battling with other problems including dilapidated barracks, poor remuneration and low budgetary allocations.

House of Reps to inaugurate standing committees on Wednesday