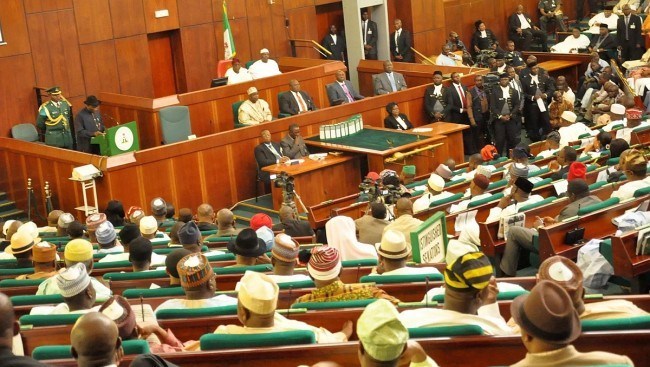 The House of Representatives has set aside March 12 to extensively debate on the challenges associated with out-of-school children in the country. They made the decision during plenary on Wednesday, adding that no other matter is expected to be debated on that day.

According to the reps, this is part of the legislative agenda of the House, to pay more attention to the education sector. Late last year, the President of the Senate, Ahmed Lawan, had lamented that Nigeria has the world’s highest figure of out-of-school children – a record which he says is not enviable.

“The majority of these out-of-school children are in the northern part of Nigeria. And this is the highest in the world. It is not an enviable position,” he said.

Buhari returns to Abuja after three-day trip to Ethiopia