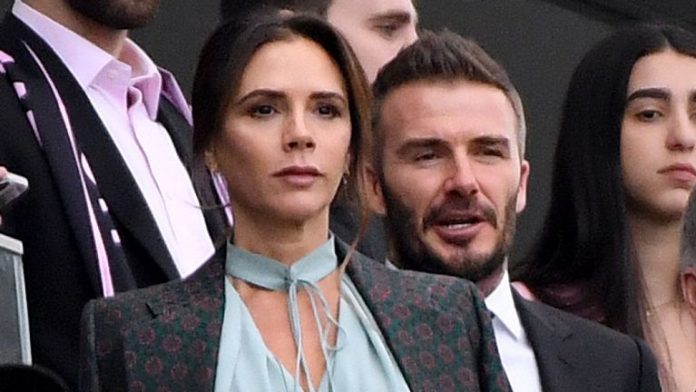 David Beckham watched on as his Inter Miami team were beaten by Los Angeles FC in their inaugural Major League Soccer game.

Former England captain Beckham had a big role in setting up the new MLS team and is one of the owners as well as president of soccer operations.

They had the toughest debut possible, over 2,700 miles away at last year’s regular-season table toppers LAFC.

Carlos Vela scored the only goal with a wonderful chip from 20 yards.