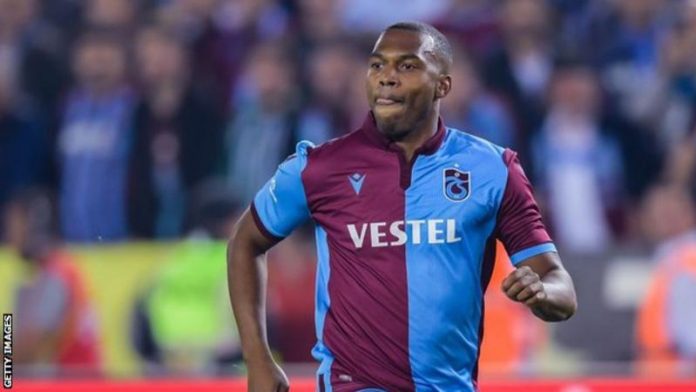 Former Liverpool forward Daniel Sturridge has left Turkish side Trabzonspor eight months into a three-year contract. The club said his contract had been terminated by mutual consent.

The England international – who has also played for Manchester City, Chelsea, Bolton and West Brom – won the Champions League with Liverpool last season before being released.

The 30-year-old had played 16 times this season and scored seven goals.

Our critical documents are safe, NPA boss reacts after attack on...