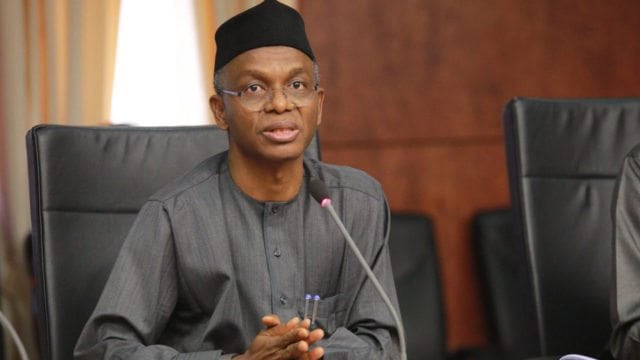 Governor Nasir El-Rufai has vowed to wipe out bandits in Kaduna state as the death toll from communities attacked rises to 51. Gunmen suspected to be bandits attacked some villages in Igabi and Giwa local government areas of the State on Sunday, shooting sporadically and burning down houses and vehicles.

Sources said that the bandits launched the attacks in what seems like revenge against the villagers who they accused of providing information to security agencies. During a visit to some of the affected villages on Monday, Governor El-Rufai insisted that his administration will not succumb to granting the bandits amnesty.

He assured the villagers that troops of the Nigerian military will be stationed in the villages to provide adequate security. However, the villagers told Governor El-Rufai that the bandits are believed to have come from Katsina state to attack them.

Prevent coronavirus from getting to Nigeria, Senate tells FG

Chilwell and Trippier out of Denmark game