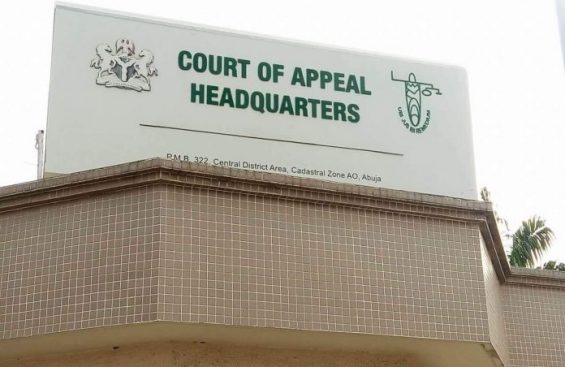 President Muhammadu Buhari has approved the appointment of Justice Monica Dongban-Mensem as the acting President of the Court of Appeal. The Senior Special Assistant to the President on Media and Publicity, Mr Garba Shehu, announced this in a statement on Thursday.

He explains that the appointment, which takes effect from Friday, is for an initial period of three months. Shehu added that Justice Dongban-Mensem would act in an acting capacity until when the incumbent president of the court, Justice Zainab Bulkachuwa, would statutorily retire from service.

The presidential aide said the approval of Justice Dongban-Mensem appointment followed the recommendation of the Chief Justice of Nigeria, Justice Tanko Muhammad. The recommendation, Shehu said, was made in line with the provisions of Section 238(4) & (5) of the 1999 Constitution as amended.