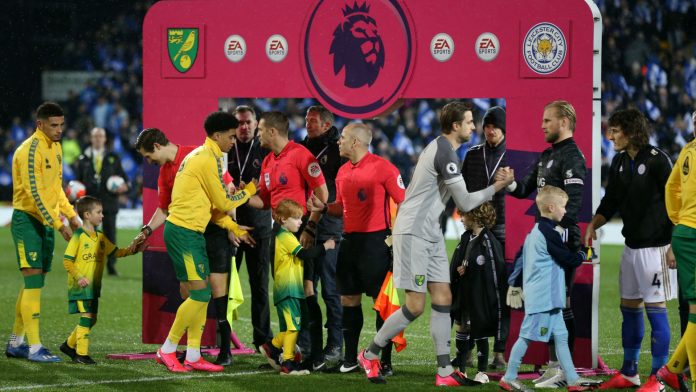 The Premier League has announced that the pre-match handshakes between both teams and officials will not take place until further notice because of fears over the spread of coronavirus.

The measure comes the day after the government asked the league “to step up its contingency planning”. The teams will still line up as usual but the home team will walk past the away side without shaking hands. There have been more than 90,000 cases of the virus in 87 countries.

A statement on the Premier League’s website said: “The Premier League fair-play handshake will not take place between players and match officials from this weekend until further notice based on medical advice.

Army determined to achieve all objectives of ‘Exercise Sahel Sanity’ –...