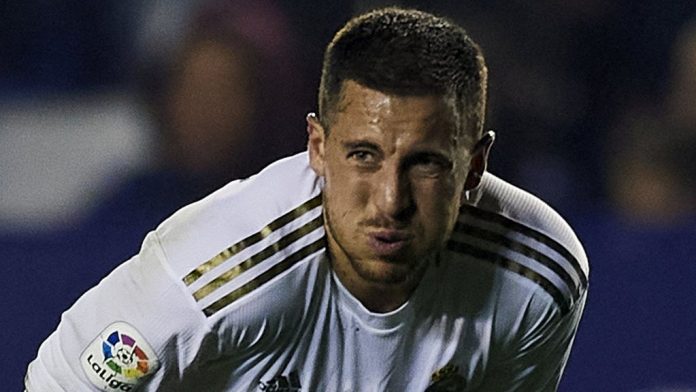 Real Madrid forward Eden Hazard has undergone successful surgery on his broken foot. The former Chelsea player came off during the Spanish side’s defeat to Levante on 23 February.

That was only Hazard’s second start following almost three months out with a fracture on the same foot. “Hazard will now remain under observation until he gets the all clear to begin his rehabilitation process,” Real said in a statement.

Hazard joined Real for a fee that could exceed £150m from Chelsea last summer but has since struggled with injuries and has made just 15 appearances, scoring one goal.