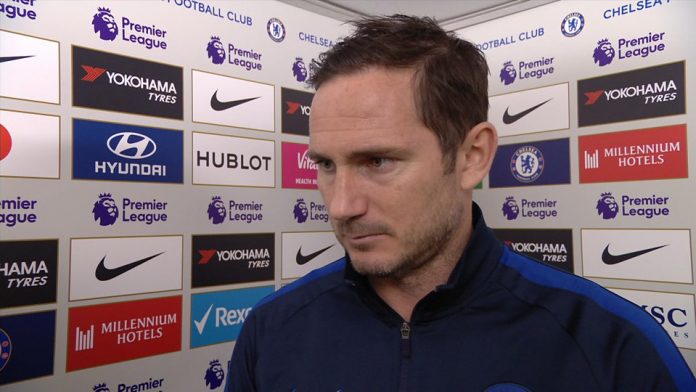 Chelsea have been surrounded by many new questions this season, but in Sunday’s 4-0 thrashing of Everton, the answers – once again – seem to have come from within.

The latest academy graduate to make his mark was Billy Gilmour, who backed up his impressive display in the FA Cup win over Liverpool with a first Premier League start that had Stamford Bridge purring.

The young Scot may only be 18, but his presence seemed to have a transformative effect on the rest of the side, who produced arguably their best performance of the season.

After a run of one win in six league games, which has allowed Manchester United to catch them in the race for a Champions League spot, it gave fans confidence they can end the season with the relative success of a top-four finish.

PDP has confidence, zeal to save Nigeria, says Wike

No harm should Befall Bishop Kukah, CAN warns