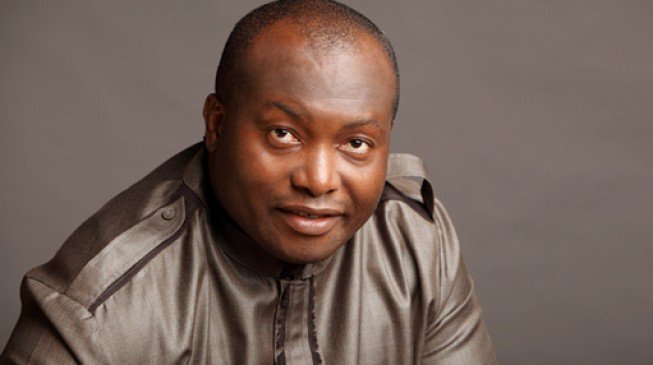 Embattled lawmaker, Senator Ifeanyi Ubah, is seeking to return to the Senate after he was sacked by a Federal Capital Territory (FCT) High Court in the Bwari area of Abuja.

This comes as the Court of Appeal in Abuja is set to hear the suit filed by Senator Ubah challenging the judgement which removed him as the lawmaker representing Anambra South district in the Upper Chamber of the National Assembly.

In a ruling delivered on January 17, Justice Bello Kawu had reaffirmed the sack of Senator Ubah of the Young Progressives Party (YPP).

He ordered that Mr Obinna Uzoh of the Peoples Democratic Party (PDP), who had challenged the embattled lawmaker’s victory in the Anambra South senatorial district election of February 23, be recognised as the winner of the election.