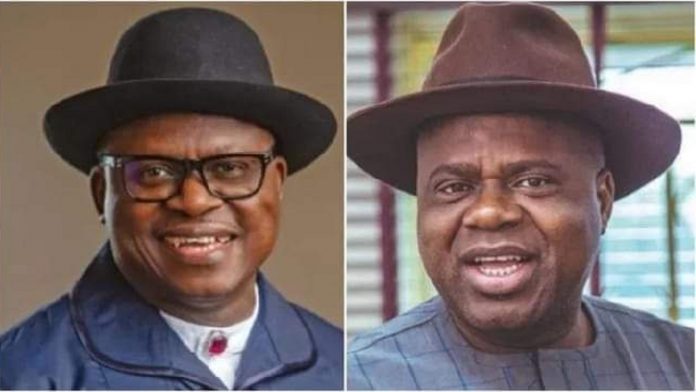 The Federal High Court in Owerri, Imo State has dismissed a suit filed by the former Bayelsa governorship aspirant in the Peoples Democratic Party (PDP), Mr Timi Alaibe challenging the emergence of the state governor, Duoye Diri as the legitimate winner of the PDP primaries held on September 3, 2019.

Mr Alaibe had dragged Douye Diri and the Independent National Electoral Commission (INEC) to court over what he described as a ‘flawed process’. But the court dismissed the suit for lacking in merit, adding that the PDP followed all the constitutional requirements to conduct the primary and subsequent emergence of Diri as the rightful candidate of the party.

The trial judge, Justice Tijani Rigim also ruled that Mr Alaibe shouldn’t have even approached the court in the first instance since PDP had met all the requirements.