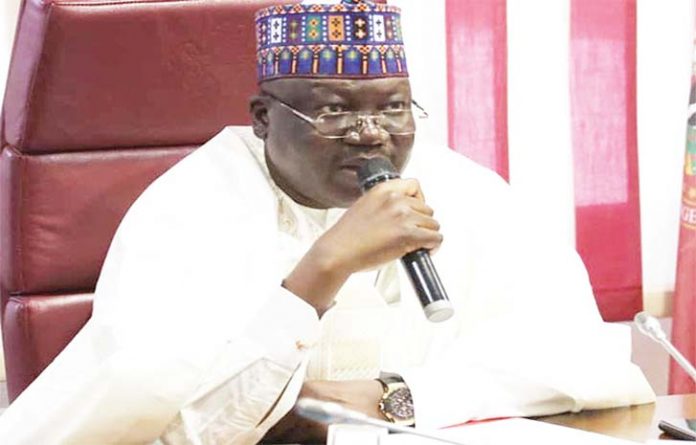 President of the Senate, Ahmad Lawan on Monday advocated for a constitutional role for traditional rulers in the fight against insurgency and other security challenges.

Lawan made the call when a delegation of traditional and political leaders from Taraba state paid him a visit in his office. The delegation was at the National Assembly to participate in a public hearing on a bill to establish Federal College of Education, Mutum Biyu Taraba state.

The Senate President said, “there is no way we can succeed in the fight against insurgency or any insecurity without the support and cooperation of traditional rulers. “One thing is obvious when traditional rulers had the mandate and official responsibility to administer their places before the local government reforms of 1976, I think our security situation was better because our security architecture included them.

“That is not the situation today, and when we face such a very profound security situation that we have today, it is time to look at giving traditional rulers more formal responsibilities in the administration of our country.”