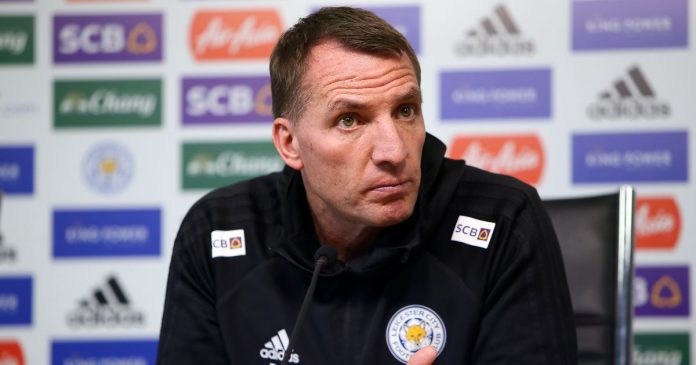 Three Leicester City first-team players have self-isolated after showing symptoms of coronavirus and “have been kept away from the rest of the squad”, manager Brendan Rodgers has said.

Rodgers did not specify which players had been quarantined but added that the club had “followed procedures”. The Foxes are due to play Watford at Vicarage Road in the Premier League on Saturday at 12:45 GMT. “We had a few players that have shown symptoms and signs,” Rodgers said.

“It would be a shame [if the Watford game were postponed], but the public’s health is the most important in all of this.” Asked if the game could be played behind closed doors, Rodgers said: “The game is all about the players and the fans and if you have one of those not there, it’s obviously not the same.”