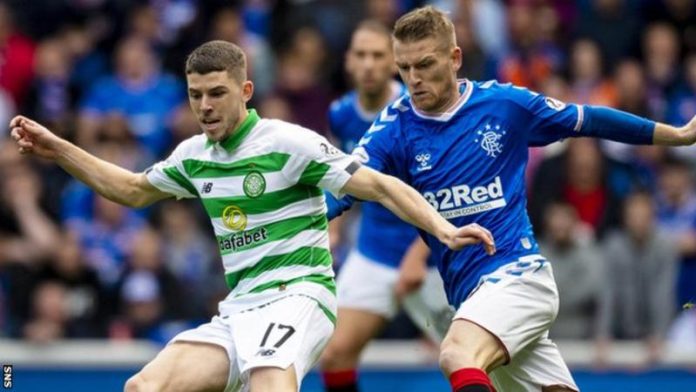 The Scottish football season has been suspended until further notice over fears about coronavirus, the SPFL has confirmed. SPFL chief executive Neil Doncaster said it was “neither realistic nor possible” to continue with games.

The postponements begin with Friday’s Premiership match between Motherwell and Aberdeen, and Queen of the South against Ayr United in the Championship. Sunday’s Old Firm derby at Ibrox will also not be played.

The second leg of Rangers’ Europa League last 16 clash with Bayer Leverkusen was earlier postponed by Uefa. All domestic professional and grassroots football under the jurisdiction of the Scottish FA will be suspended, which includes the Scottish Women’s Premier League.

The SPFL has acted after the UK government escalated its response and First Minister Nicola Sturgeon had advised events of more than 500 people should be cancelled.

ELECTRICITY TARIFFS: MEMBERS PROMISE TO WRESTLE IT DOWN

MAY DAY: “You deserve our gratitude, you are one of the...