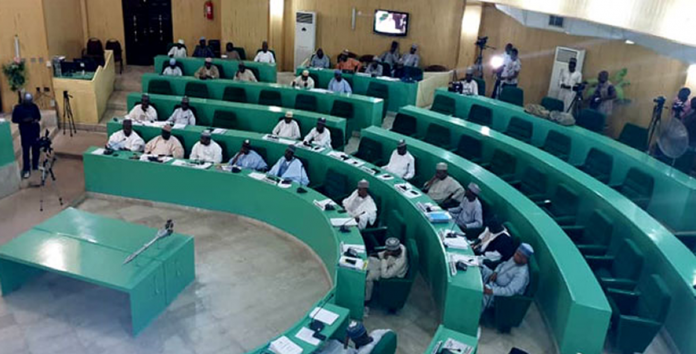 The Kano State House of Assembly on Monday suspended five of its members for six months in connection with last week’s fracas in the Assembly.

The Speaker, Abdulazeez Gafasa, who announced the suspension of the members at the resumption of Monday’s sitting of the Assembly, said the members were suspended for alleged misconduct and violation of the rules of the House.

“The five members are suspended for violating the rules of the House especially Order IV Sub 4 a, b, d and e. “They behaved violently and even attempted to snatch away the mace in a clear attempt to sabotage the sitting of the House,” Gafasa said.

BREAKING: Sowore to be detained in DSS custody for next 45...

World No Tobacco Day: WHO launches year-long campaign against tobacco