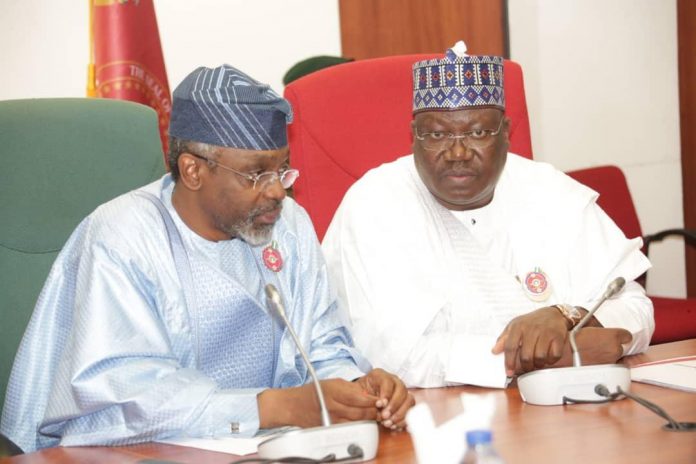 Leaders of the National Assembly have commiserated with victims of the pipeline explosion that rocked Abule-Ado area of Lagos on Sunday.

President of the Senate, Ahmad Lawan and Speaker of the House of Representatives, Femi Gbajabiamila, in separate statements, called on the relevant authorities to get to the root of the incident, with a view to forestalling a reoccurrence.

My heart goes out to the people of Abule Ado, especially the victims of the explosion, in Amuwo Odofin Local Government Area. I also sympathise with the people and Government of Lagos State over the incident.

May I call on all the agencies of government to do diligent work to ascertain the cause of the explosion to avert a reoccurrence, Gbajabiamila said.

Luke Shaw: Man Utd defender out for a month with hamstring...