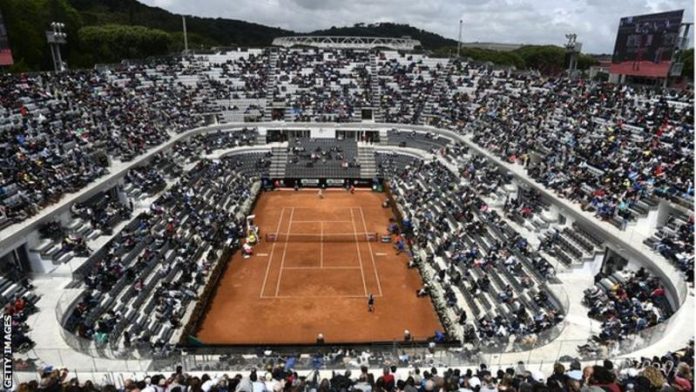 The suspension of the professional tennis tours because of coronavirus has been extended to 7 June, ruling out the entire clay-court season. The ATP and WTA Tours were already off until 27 April and 2 May respectively.

The extension covers joint tournaments in Madrid and Rome, plus women’s events in Strasbourg and Rabat and men’s events in Munich, Estoril, Geneva and Lyon. All men’s and women’s rankings have been frozen until further notice.

On Tuesday, the French Open, due to begin on 24 May, announced it would move and instead start in September, one week after the end of the US Open.

Announcing the latest suspension, a statement from the Association of Tennis Professionals (ATP) and Women’s Tennis Association (WTA) said “now is not a time to act unilaterally, but in unison”.