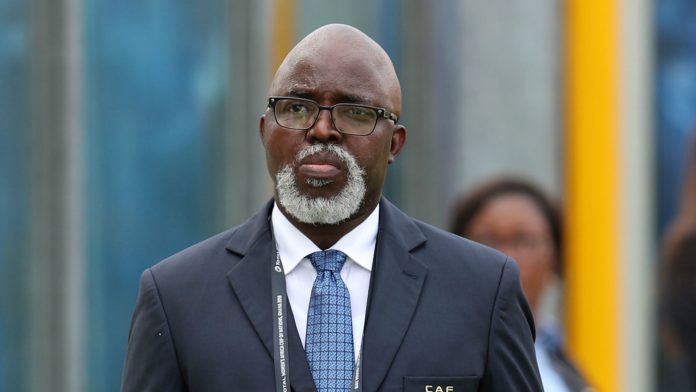 The Nigeria Football Federation (NFF) has suspended football activities in the country for four weeks due to the outbreak of the coronavirus disease. Nigeria on Wednesday recorded five new cases of the disease which has been described as a pandemic by the World Health Organisation (WHO).

In a statement by the NFF, the President of the football body, Amaju Pinnick, noted that the move affects all leagues in the country, the national teams as well as youth football programmes and street football. According to Pinnick, the suspension will be reviewed after four weeks in line with global best practices.

The former Delta FA boss, called on all stakeholders in the country’s football sector to take heed of safety precautions such as hand-washing, the use of sanitizers and social distancing as advised by the Federal Ministry of Health and the Nigeria Centre for Disease Control.

Release Nnamdi Kanu to me, I’ll be his surety, Soludo begs...