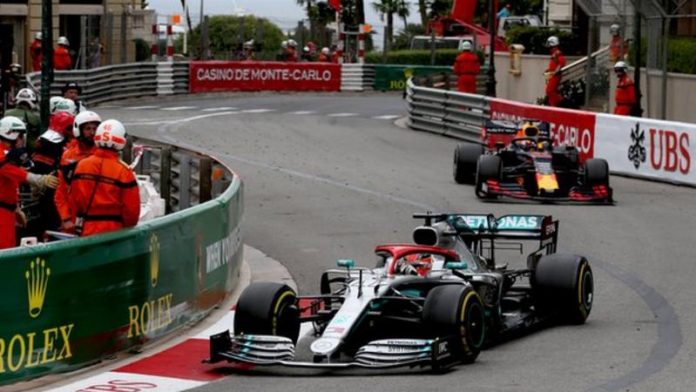 The Monaco Grand Prix has been cancelled and the Dutch and Spanish races have been postponed due to the coronavirus outbreak. The first four races in Australia, Bahrain, Vietnam and China had already been called off due to the pandemic.

The sport’s governing body, the FIA, says it expects the 2020 season to begin “as soon as it is safe to do so after May”. Monaco organisers said it was “not possible” to rearrange a date. It is still hoped the other two races can be rescheduled later in the year.

In a joint statement with F1 and the race promoters, it said decisions were taken “to ensure the health and safety of travelling staff, participants and fans”. The decision comes at the end of a seismic week of developments in F1.

The season-opening Australian Grand Prix last weekend had to be called off after a McLaren team member tested positive for coronavirus in Melbourne and a total of 16 members of that team had to go into quarantine.