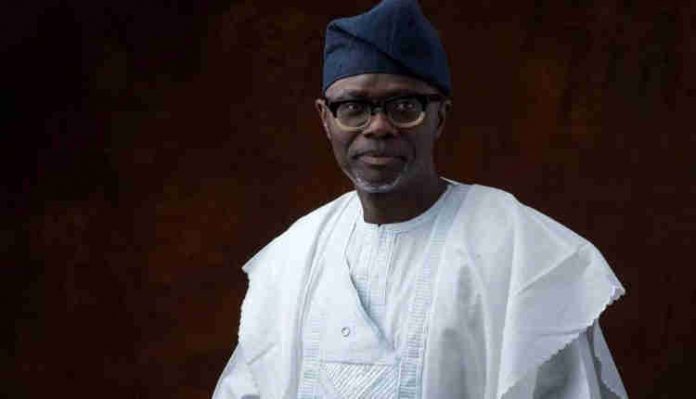 Lagos State Governor, Babajide Sanwo-Olu is currently giving a live update on coronavirus outbreak in the state. The governor in the live address said there are now 11 confirmed cases in Lagos.

“As the Chief Incident commander of Lagos State, it is my duty to update you on this disease and on the steps we are taking in Lagos State working in collaboration with the Federal Ministry of health, NCDC and other partners including WHO and UNICEF.

“We now have confirmed 11 cases in Lagos and eight are under admission and isolation in a health facility in Yaba. “The index case has tested negative and will be discharged soon as confirmed earlier by the health minister.