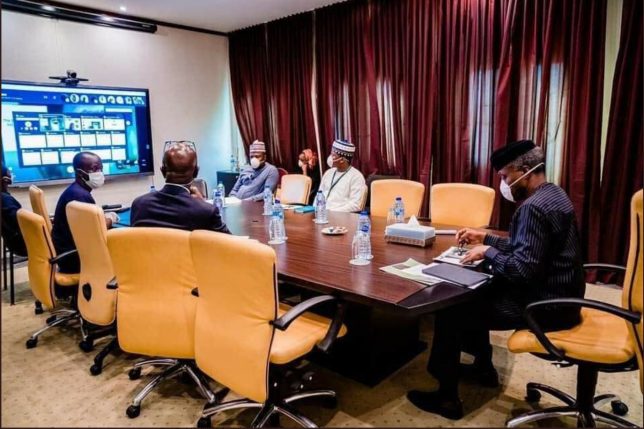 Vice President Yemi Osinbajo has reportedly tested negative to coronavirus, according to his media aide, Laolu Akande. According to him, an official statement about the development will be issued by the Vice President’s Office soon.

On Tuesday, Laolu had tweeted that his principal was in self-isolation after the Chief of Staff to the President, Mr Abba Kyari, tested positive for the coronavirus. “VP Osinbajo yesterday at the office conducted his meetings via video conferencing, while observing social distancing,” Laolu had tweeted.

“Today, he continues his work from the home office, as he is in self-isolation in accordance with NCDC protocols.”