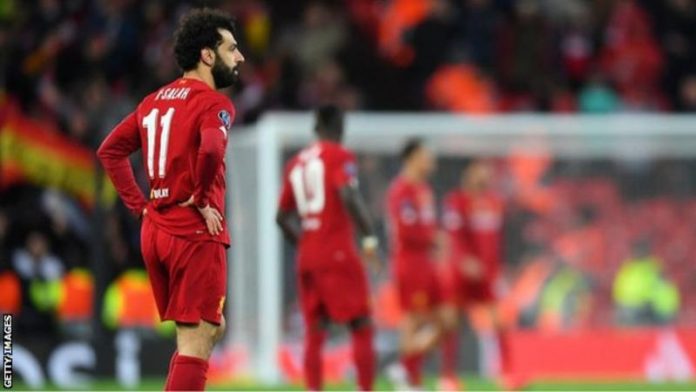 Uefa president Aleksander Ceferin says the current football season could be lost if it cannot be restarted by the end of June. Most leagues in Europe are suspended because of the coronavirus pandemic, with this summer’s Euro 2020 tournament postponed for another year.

Ceferin says seasons could be finished behind closed doors. “If we don’t succeed in restarting, the season will probably be lost,” the Slovenian said. He told Italian newspaper La Repubblica: “There is a plan A, B and C. “The three options are to start again in mid-May, in June or at the end of June.

, starting the following one later. We will see the best solution for leagues and clubs.” As it stands there are nine games to be completed by the majority of Premier League clubs, and up to 12 in the Football League.

All football in England is suspended until at least 30 April.