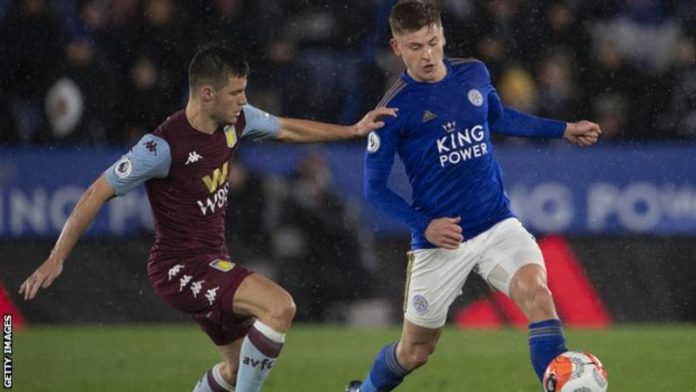 Professional Footballers’ Association chief executive Gordon Taylor has suggested halves of less than 45 minutes could be considered when football resumes.

Discussions about the Premier League’s return are ongoing but Taylor says players are “concerned” about safety. “They are not stupid,” he told BBC Radio 4’s Today programme. “They would have to be satisfied that it is safe to return.” The Premier League said the idea is “not on the table”.

Football League chairman Rick Parry said “there haven’t been any discussions about it”, but did tell a Department of Digital, Culture, Media and Sport committee hearing: “I don’t think we should be ruling out any creative ideas.”

The Premier League is hopeful of a potential 8 June resumption. No set date has been given for the EFL, but Parry said the current season must be concluded by July 31.