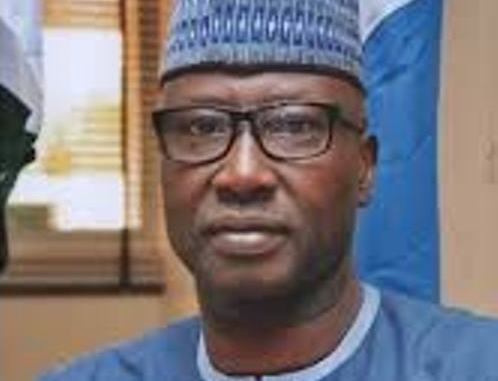 The Presidential Task Force (PTF) on COVID-19 will engage about 3,300 informants to report suspected cases of coronavirus in Kano State. The PTF Chairman and Secretary to the Government of the Federation, Mr Boss Mustapha, revealed this on Tuesday in Abuja.

He made the disclosure when he led members of the task force to the House of Representatives chamber of the National Assembly in the nation’s capital. Mustapha briefed the lawmakers on the measures being put in place by the Federal Government to address the situation in Kano and curb the spread of the disease in the state.

He explained that the task force has mobilised the informants for a house-to-house search and report suspected cases of COVID-19 in the state. The PTF chairman believes Kano is fast emerging as the epicentre of the pandemic in the northern region of the country. As part of efforts to address the situation, he revealed that a total of 58 technical staff from the Nigeria Centre for Disease Control (NCDC) and the World Health Organisation (WHO) have been deployed in the state.

According to Mustapha, the COVID-19 testing capacity in Kano has been increased to 400 per day and plans are in place to increase it to 2,000 daily by the end of the week.