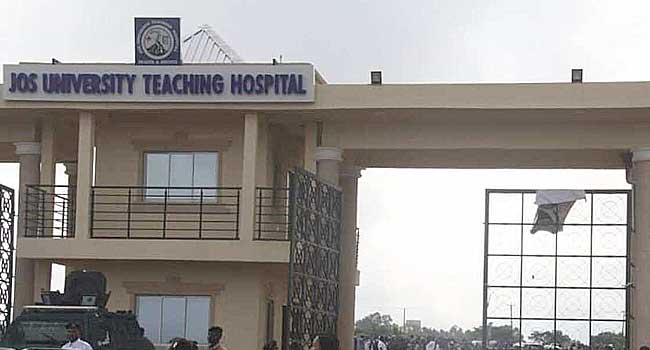 Another industrial crisis is brewing at the Jos University Teaching Hospital, JUTH, following disengagement of 25 doctors by management of the hospital. The sack drew the ire of National Association of Resident Doctors, NARD, which asked the Chief Medical Director of the hospital to reverse the action with immediate effect, especially as the facility is one of the isolation centres for COVID-19 management in the state.

But the Public Relations Officer, PRO, of JUTH, Mrs Bridget Omini, said “there is nothing like that. I have confirmed from the Chief Medical Director, CMD, and he said there is nothing like that.” However, President of the National Association of Resident Doctors, JUTH branch, Dr Stephen Lukden, who confirmed the development yesterday, said 25 of his members received their letters of terminations without any cogent reason to back up the management’s decision.

Lukden declared thus: “Yes it is true. Twenty-five Residents received letters of termination of their residency training and we have information that some will receive theirs in the weeks/months to come. We have not seen this kind of thing before”.

In a letter addressed to the JUTH CMD, Prof. Edmund Banwat, the association asked the hospital’s management to reverse the sack letters issued to its members describing the action as unjust and illegal.

Good people of APC and PDP should come together to make...