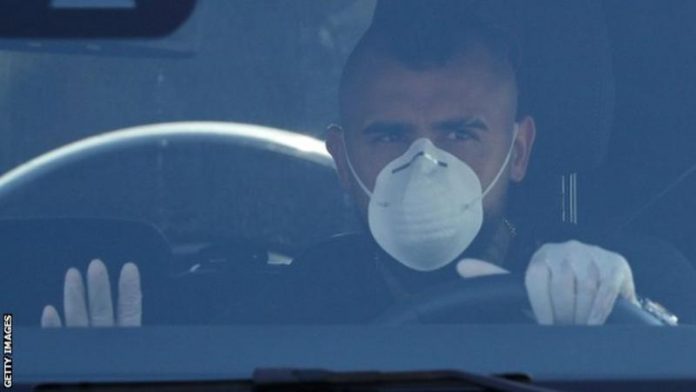 La Liga started testing players last week as it plans to resume training and play matches behind closed doors. “I’d like it [the restart date] to be 12 June,” Tebas told Movistar.

“But we have to be careful. It will depend on many factors such as a potential rise in infections, factors which don’t depend on football but on Spanish society.

“The risk during games will be zero, or practically zero, because the players will be tested – with only a 5% possible failure rate – 24 hours before.”