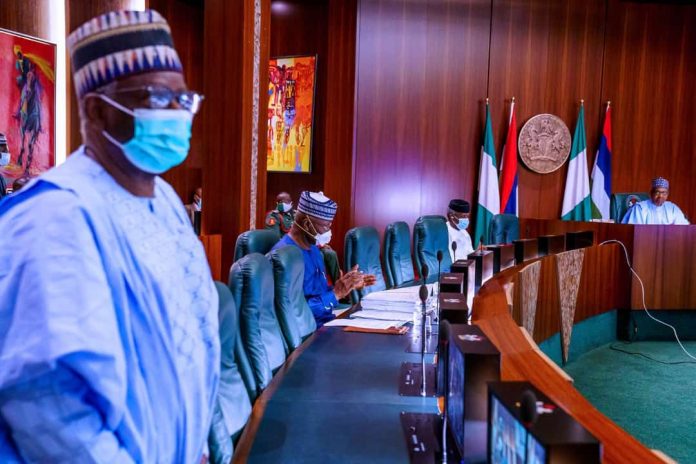 Prof. Ibrahim Gambari, the new Chief of Staff to President Muhammadu Buhari has promised to serve the nation to the best of his ability through his principal. He spoke at a brief interview after he assumed duties at the Presidential Villa, Abuja, on Wednesday.

The Secretary to the Government of the Federation, Boss Mustapha, had announced Gambari’s appointment shortly before the start of the virtual meeting of the Federal Executive Council. The new CoS replaced the late Abba Kyari, who died in April of COVID-19 complications.

The FEC meeting, which was chaired by Buhari, observed a minute silence in honour of Kyari.