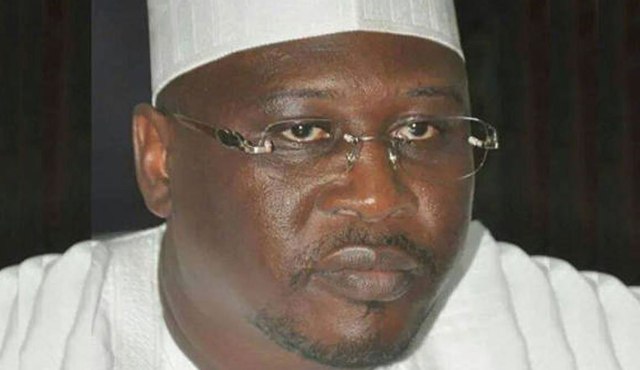 Adamawa State Government has approved the release of 173 inmates from various correctional centres in the state. This was announced on Tuesday by the Adamawa State Attorney General and Commissioner of Justice, Justice Ishaya Banu, while addressing journalists in Yola, the state capital.

He said the exercise is in response to the directive by the Presidency that state governors should consider certain categories of inmates for release from custody to prevent the spread of the COVID-19 virus.

Banu added that Adamawa State government, therefore, set up a jail delivery committee to visit all the custodial facilities with the aim of decongesting the correctional centres.