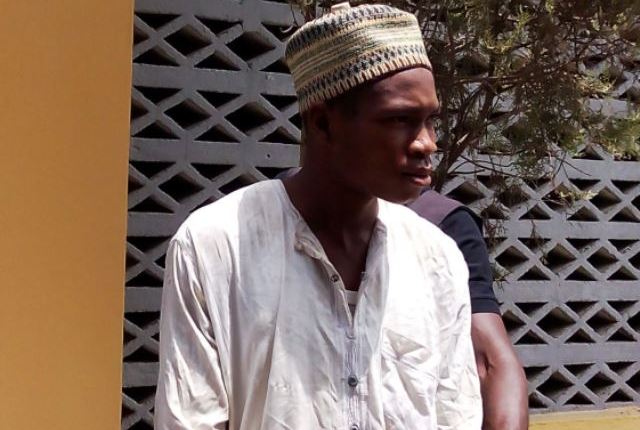 The Federal High Court in Yenagoa, the Bayelsa state capital, has sentenced Yinusa Dahiru to 26 years in prison after finding him guilty of child trafficking and other charges. After about five years the court sentenced Dahiru on Thursday for trafficking a minor, Ese Oruru.

Ese Oruru was taken from her home in Bayelsa on August 12, 2015 by Dahiru to Kano where she was married to him and her name changed to Aisha, having been converted to Islam. After months of outcry from her parents and human rights activists as well as investigations by the police, she was returned to Bayelsa in March 2016, pregnant with a child.

On May 26, 2016, Ese was delivered of a baby girl. Dahiru was later charged with child trafficking, child abuse, rape, kidnap, infringement on the right to religion, and holding a person against her will.

However the absence of a judge stalled his trial in the early stages, with the Ese parents complaining of neglect from the government.