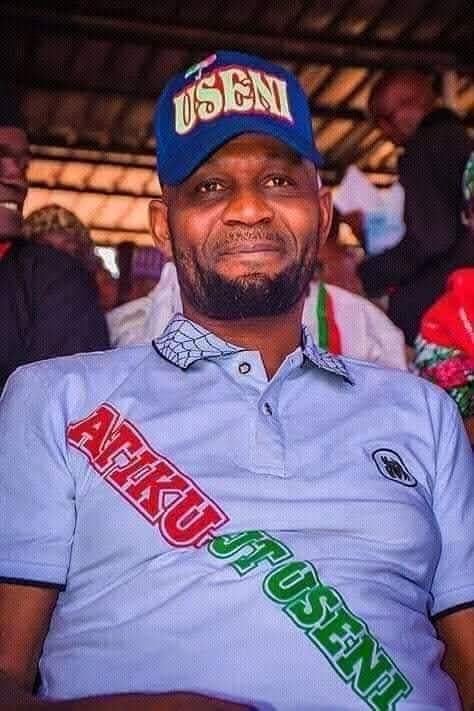 The Plateau State Chapter of the People’s Democratic Party (PDP) under the Chairmanship of Hon. Nandom Pyennap Exodus has described the immediate past Excos as cause of current crisis rocking the party.

The Chairman while addressing journalist in a press briefing held at the state secretariat today Thursday 21, May, 2020, said, to put the record straight on the current happening in the party, I which to categorically states that the immediate past Excos as the worse the party had ever had in recent past.

He also revealed that, over the past two weeks, the general public, security personnel’s and unsuspecting members of our great party has been fed with lies by group of people who are desperate to remain in office at all cost, they have gone on to present to whoever cares to know letters that lacks credibility, communication that falls short of standard administrative procedure.

Furthermore, the Chairman disclosed that “those of you who are conversant with official communication should know that in every organization there is only one chief correspondence in matters of official communication. For the avoidance of doubt, we wish to take you through the relevant provision of the party constitution (2017 as amended).

Arsenal midfielder Lucas Torreira out for ‘eight to 10 weeks’